At one time, American Elm, Ulmus americana was the preeminent street tree in the US, due to it's beautiful vase shape, but disappeared due to the intruduced Dutch Elm disease. Ulmus americana 'Princeton' was originally selected in 1922 by New Jersey nurseryman William Flemer for its aesthetic merit. By coincidence, 'Princeton' was later found to have a moderate resistance to Dutch elm disease in the USA. It is also very resistant to the elm leaf beetle, which is the carrier of Dutch Elm Disease.

Over the past 50 years, millions of stately elms shading the streets of the American landscape have been lost to Dutch elm disease (DED). 'Princeton' has good levels of disease tolerance, and 'Valley Forge' has proven the most resistant of all the American Elm cultivars to Dutch elm disease and also very resistant to the elm leaf beetle.  While no cultivars are totally immune to DED, both cultivars ('Valley Forge' and 'Princeton') are resistant and possess the "classic" American elm shape and the tolerance to air pollution and poor soil conditions of the species. Examples of 'Princeton' were planted along Washington Road and another road in Princeton and most of these trees survive to this day unaffected by disease (Wikipedia). The cultivar was more recently chosen to replace elms killed by disease along Pennsylvania Avenue in front of the White House.  'Valley Forge' can be found at many Arboreta across the United States and Europe.

Plant a disease-tolerant American elm and help return one of the most beautiful native trees return to our streets and yards! 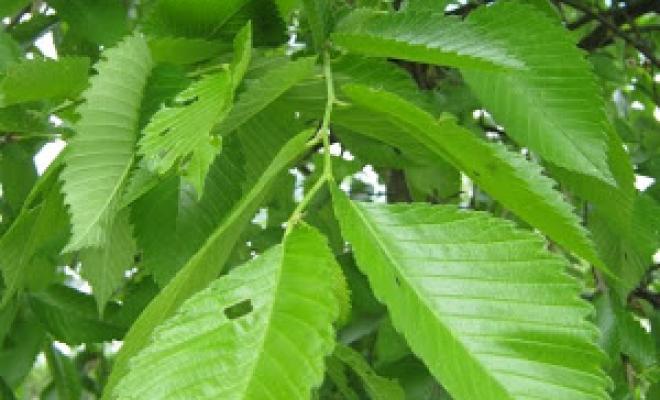